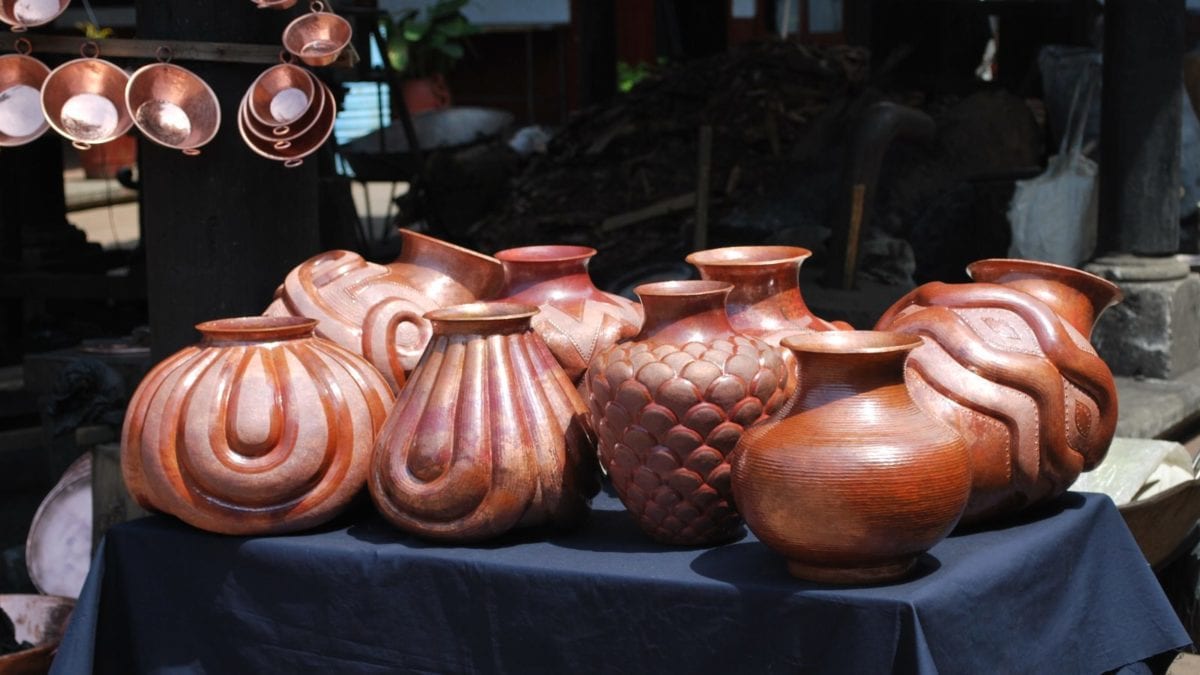 From Trash to Treasure: Copper Art!

Did you ever think that trash could be changed into something beautiful?

In Michoacán, Mexico, artisans are turning scrap copper that comes from defunct engines and burnt-out wires into stunning works of art steeped in tradition. Filmmaker Mariano Rentería Garnica takes us through the process in which Mexican artists transform scrap metal into works of art!

These artists are not just re-using materials that would be wasted otherwise. They are turning trash into copper forms that twist and come to life.

By imagining a way to create art out of something unique, they create beauty out of something that would have been detrimental to the world otherwise.  Think of how many beautiful things we could make with everything that goes to waste!

Let's Talk About It 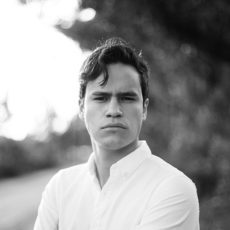 Thank you to the EWCed writing staff! If you want to submit content to EWCed, please let us know.