EWCed wouldn’t be possible without our dedicated Board of Advisors. Our Advisors come from a variety of disciplines and backgrounds and have been an integral part of our development process. 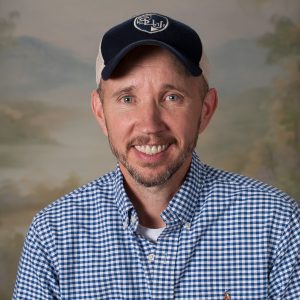 Jesse Bell is the founder of Bellcate School, a Vermont state-approved independent middle and high school that exists to serve students with disabilities. Within the Vermont education community, Jesse has been referred to as ‘the horse whisperer’ for students with disabilities and trauma. Jesse was one of ten Stafford Scholars at the University of Vermont who worked within the Center for Disability and Community Inclusion to obtain his master’s degree in Education, with a concentration in emotional and behavioral disorders. In 2004, Jesse started Bellcate School as an alternative special education setting that prioritizes students’ individual learning and therapeutic needs. While Jesse is the Administrator of Bellcate School, you can also find him teaching students neuroscience, hot yoga, and animal science up at the farm. 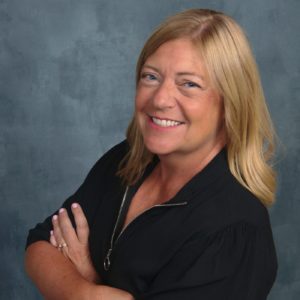 Born and raised in Vermont, Deborah earned her BS and MEd from the University of Vermont. She began her teaching career in Burlington and later relocated to Westchester County, New York after having met her husband to be while skiing the slopes of Mad River Glen. Deborah has taught middle school social studies in the Byram Hills School district in Armonk, New York for 26 years. She continually strives to create authentic lesson plans for her students and is the recipient of the Westchester Lower Hudson Council for the Social Studies Outstanding Middle School Social Studies Classroom Teacher Award 2017-2018. Deborah is honored to serve as an advisor to EWCed working toward creating outstanding lesson designs to serve all types of learners. 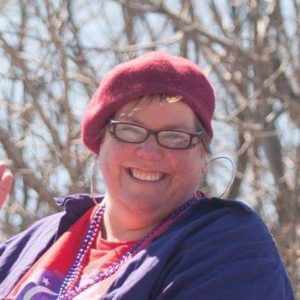 Born, raised, and educated in Vermont, Kathleen earned her BA in English and Secondary Education from Trinity College of Vermont and an MEd from Johnson State College.  She is entering her twenty-eighth year as an educator at Missisquoi Valley Union Middle/High School in Swanton, Vermont where she has taught language arts, performing arts, creative writing, public speaking, and journalism. In her free time, Kathleen loves to travel and has spent time in China, Morocco, Italy and in several central European Countries.  She also serves as a member of the Franklin County Relay for Life’s Event Leadership Team, the Festival of Trees planning committee and can be found listening to her daughter perform at various open mics around St. Albans. 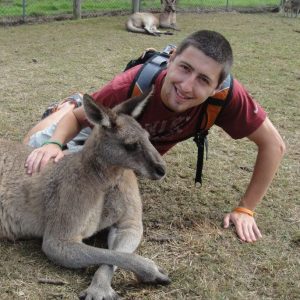 Christopher was born and raised in Northern Vermont where he grew up with his parents, younger brother and black lab. He graduated from Syracuse University (Go Orange!) in 2015 with a degree in Elementary and Special Education and is currently in his final year of a Master’s Program in Elementary Education through Southern New Hampshire University. Chris is in his fourth year of teaching 5th and 6th-grade math and science at Franklin Central School in Vermont. During the summers he is the Camp Director for the St. Albans Recreation Department, where they see over 200 different kids come through their doors! On the weekends you can find Chris outside playing games or rooting for Syracuse and the Patriots! 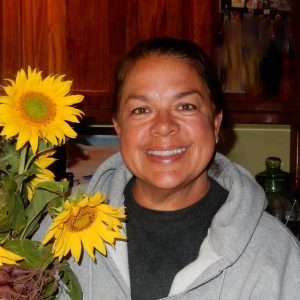 Dr. Lynda is the Founder and CEO of Ever Widening Circles, the parent company of EWCed. A Dentist for 30 years, she started Ever Widening Circles in response to the way her patients were becoming discouraged and overwhelmed by the 24-hour news cycle. With a mission to “prove it’s still an amazing world” Lynda has lead the team at Ever Widening Circles to virality on Reddit, over 180,000 Facebook fans, and a global community of supporters. She is an invaluable part of our Board of Advisors with her background as a successful business owner and entrepreneur, and as a guiding force in the Ever Widening Circles brand.